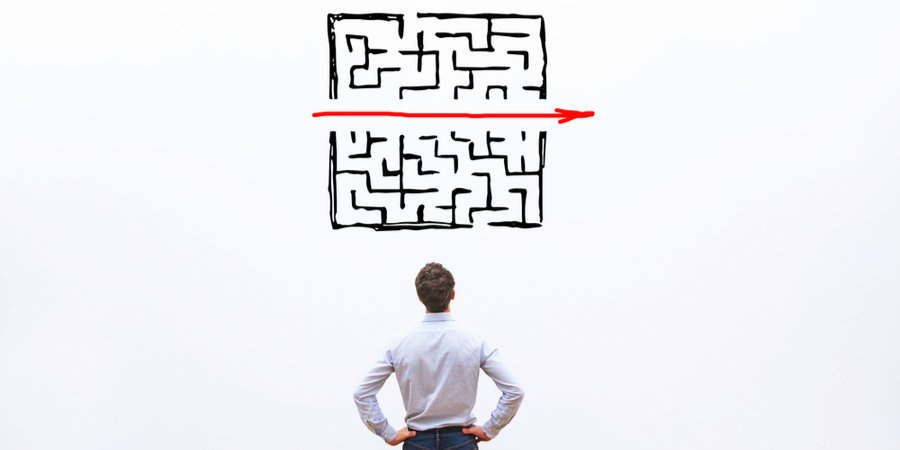 In April of 2017, grade 7 me was on my laptop watching a trending Pewdiepie reaction video to a Black Lives Matter demonstration: protestors demanded justice in one corner while police stared solemnly from the other. Then, something unforgettable happened. Seemingly out of nowhere, a young woman emerged from the crowd, boldly approached an officer, and handed him a peace offering: a can of Pepsi. I, along with the crowd in the video, wondered who exactly this brave soul was.

And that’s when I realized:

Famed Kardashian reality star turned supermodel starring in a Pepsi commercial. And I don’t even need to explain what happened next. Because upon receiving their Pepsi’s, you know that both protesters and police…became one! Dancing, high-fiving, singing a Kardashian Kumbaya…

And now, I am pleased to announce that black lives finally matter.

This just in: KYLIE Jenner eradicates Islamophobia with a can of Mountain Dew….

It should come as no surprise that upon airing, this commercial was met with a tidal wave of backlash against its many faults. Even Nathaniel Freedman of The New York Times argued that the ad oversimplified a complex racial movement into something trite and easily fixed. Unfortunately, in a world where simplicity reigns supreme, this habit of oversimplification transcends just advertising. Even today, we still oversimplify the inherently complex with such disturbing frequency, be it politically or personally. Gone is our appreciation of nuance and depth, replaced instead with a national appetite for jingles and, well…Pepsi bottles. To put it simply…we put things too simply. We want to seek the easy answer even when the difficult one, however elusive, is most necessary.

Don’t get me wrong, Pepsi is not the only one guilty of oversimplifying. In 2018, Illinois state governor Bruce Rauner proved his commitment to racial equality by walking onstage in Chicago and chugging a glass of chocolate milk. As he drank, the governor said, and I quote:

This actually happened. But as absurd as that sounds, like him, we also oversimplify issues and end up minimizing them. Don’t believe me? Well, how many times have you heard someone debunk global warming by citing the robust evidence that

We do this with every issue under the sun (literally). In fact, while discussing immigration policies, TV pundit Tomi Lahren argued for border security by stating that “you lock your door because you want to know who’s coming into your home. It’s not because you hate the people outside; it’s because you love the people inside.”  And you know what, I’m going to go out on a limb here and say…

Really though, immigration in Canada is the job of 7300 federal workers and can’t possibly be reduced to such a facile analogy. Neither can the cafeteria food debate. But that doesn’t stop WPGA students from echoing the line we’ve all heard:

Fair enough, but this resolution sadly evades the fact that caf food is actually…pretty good. We glorify those chocolate chip-covered confections as if it’s the only thing Cypress View (on a nice day) Cafe has to offer, reducing our school-wide lunch program to a mere baked treat made every other Friday afternoon pre-COVID.

It would be absurd of me to denounce simple solutions and quick fixes in one paragraph while offering them in the next. So I won’t. But I will suggest this: the next time you see something “simply put,” ask yourself: can this really be put simply? If so, great. But before you come to that conclusion, I urge you to consider the simplest equation of all:

Simple enough, right? Well, what if I told you that the mathematical proof to that equation is 372 pages long?

In a world whose extraordinary beauty is thanks to its complexities, we owe the recognition of every fundamental detail to each other.

And that, is as simple as it gets.