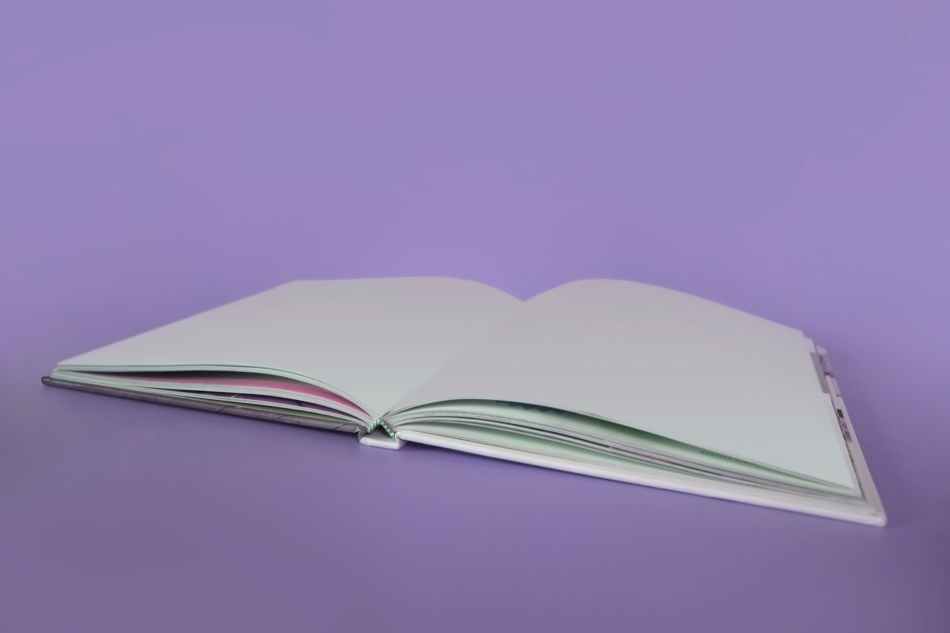 A Pyramid Scheme Under Our Noses?

If you’ve scrolled through Instasnapplefacechat in the last year, you’ve probably been subject to the torrent of book giveaway posts. For those who aren’t familiar, they usually read something like this: “I’m looking for people to participate in a huge book exchange. You can be anywhere in the world. All you have to do is buy your favourite book (just one) and send it to a stranger (I’ll send their details in a private message). You’ll receive 36 books back to you, to keep. They’ll be favourite books from strangers around the world. If you’re interested in taking part, please comment ‘IN’ below and I’ll send you all the details.”

This seems mathematically problematic prima facie—if each person only sends one book out, how does this amount multiply by thirty-six? To investigate this, I spoke to some first hand sources of this mysterious literary phenomenon.

Rubi Katz, a grade 10 student at WPGA, was involved in the book exchange earlier this year, after replying to a post by Katherine*, a grade 11 student. After speaking to Rubi, my understanding of the system is this: each person posts the message through social media, and when people respond, they are given the address of the previous person and told to send a book to that address. For instance, if I responded to Rubi’s story, I would get Katherine’s address. Then, on my social media, I would post the message, and give respondents Rubi’s address, following which, the respondents would distribute my address to their own respondents. (On a side note, I would not recommend sharing your address over social media with those who you don’t know personally.)

One question that arises is who began this exchange. Naively, I attempted to track down the chain. I managed to get to the person three before Rubi, but after that, it fell through. It seems that there’s no real way of telling where the exchange originated. The other question is how many books people actually receive. Unsurprisingly, nobody I’ve spoken to reports having received thirty-six books, as advertised. Rubi received three books, meaning the net benefit was two books—quite profitable compared to the six or so sources who reported having received no books at all, as well as a few who received one book.

In essence, this book exchange appears to be a pyramid scheme, where only the top few levels benefit significantly, and most people who join later lose money/books on the scheme. Interestingly, a similar format of pyramid schemes is actually illegal in many jurisdictions—usually for those at the top who create them, not those who participate, luckily for Rubi. However, because it’s so small scale and involves books as opposed to large sums of money, it’s unlikely that it would get prosecuted, or pursued in civil courts by people on lower levels who didn’t receive a book.

In the end, there is very little information or data on this elusive exchange, and how often the system works as advertised. In any case, it appears that your best bet is to exchange books the old-fashioned way – with your friends, and to steer clear of a potential scam.

0 comments on “The Elusive Book Exchange”