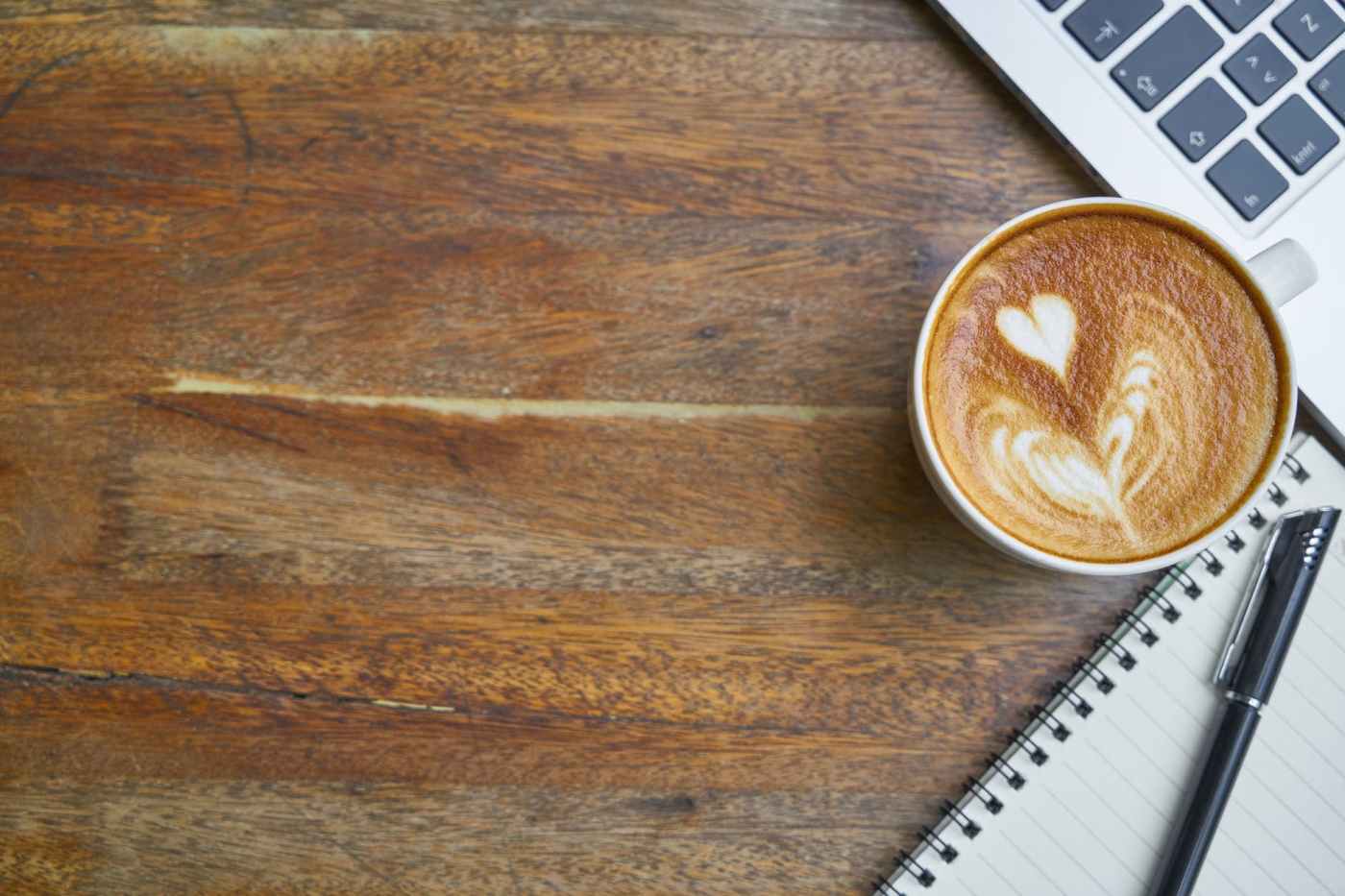 What are the best and worst pumpkin spice lattes available on tenth? Find out here!

I won’t lie, I’ve never had a pumpkin spice latte before and I totally went in with low expectations, since it is one of the most famous basic beverages out there. So, without further ado, these are my ratings for the various pumpkin spice lattes you can buy on tenth:

It was actually really tasty but I accidentally breathed in some pumpkin dust so I might have cancer. I liked the hints of vanilla and cinnamon. The drink wasn’t disgustingly full of pumpkin sludge like I was expecting and wasn’t too sweet. Overall, it was surprisingly pleasant.

Holding it while walking down the red and yellow sidewalks strewn with acorns made me feel like the basic, manipulative, mean girl I always knew I could be. The drink was a lovely temperature but unfortunately, not hot enough for me to practice burning in hell. With this said, I think it could have used more whipped cream.

I give it 11 spiced pumpkins out of twelve.

Flaming garbage. Awful. No pumpkin spice whatsoever. Would not consume again. The one remarkable thing was that it was hot.

I give it 0.5 spiced pumpkins out of twelve. It should dress-up as a Starbucks Pumpkin Spice Latte for halloween.

This is Satan’s beverage plain and simple. I cried on the inside whilst drinking this. I regretted my own birth. I wanted to throw myself out a window and into a burning cat food truck rather than another sip of this drink.

It was almost entirely pumpkin sludge… I have discovered what it means to have too much pumpkin spice.

I give it 37 spiced pumpkins out of twelve. Too many spiced pumpkins. It completely eviscerates the entire scale, culture, and system. If there is someone you truly hate out there, you should buy them a pumpkin spice frappe.